The FEC has been directed to take action against the allegations made against the NRA within 30 days.

The FEC has illegally delayed taking action against the NRA

The campaign said in a statement to Legal Center Politicus USA:

Today, the U.S. District Court for the District of Columbia issued an order directing the Federal Election Commission (FEC) to take action within 30 days on a long-awaited administrative complaint against the National Rifle Association (NRA) for using the Shell Corporation to coordinate. Campaign spending with federal candidates. A 2019 lawsuit filed by Campaign Legal Center Action (CLC Action) on behalf of Gifford follows.

The Campaign Finance Act allows outside groups such as the NRA to spend unlimited amounts of money to support candidates – but only if those costs are completely independent of those candidates’ campaigns. During the campaigns of the 2011, 2011 and 2011 campaigns, the NRA showed strong disregard for these rules by using mutual vendors to coordinate spending with seven federal candidates, including former President Donald Trump. Through this scheme, NRAs were able to secretly contribute millions of dollars to candidates without violating the contribution limit and without expressing support.

Giffords has filed four complaints with the FEC over alleged NIRA violations. The FEC did not take any action. In April 2019, CLC Action filed a lawsuit in federal court against the FEC on behalf of Giffords, alleging that the FEC had illegally delayed its handling of the administrative complaint.

FEC allegations have been filed against NRAs over the years, involving everything from illegal grants to coordination with the campaign. The NRA was used as a mediator between Trump and Russia, and the gun lobby was investigated year after year for providing illegal campaign grants to Trump and other Republican candidates.

Republicans at the FEC blocked the commission from calling the FBI to ask the NRA about money laundering in Russia during the Trump campaign.

Republicans at the FEC are pushing for action against the NRA, but thanks to a federal court ruling, action must finally be taken.

Mrs. Jones is co-founder / editor-in-chief of Politicus USA and a member of the White House Press Pool.

Sarah is the co-host of Politicus News and Politicus Radio. His analysis includes several national radio, television news and talk shows, and print outlets, including Stateside with David Schuster, as well as the Washington Post, The Atlantic Wire, CNN, MSNBC, The Week, The Hollywood Reporter, and more.

Sara is a member of the Society of Professional Journalists.

More than half of police homicides have been misidentified, according to new research 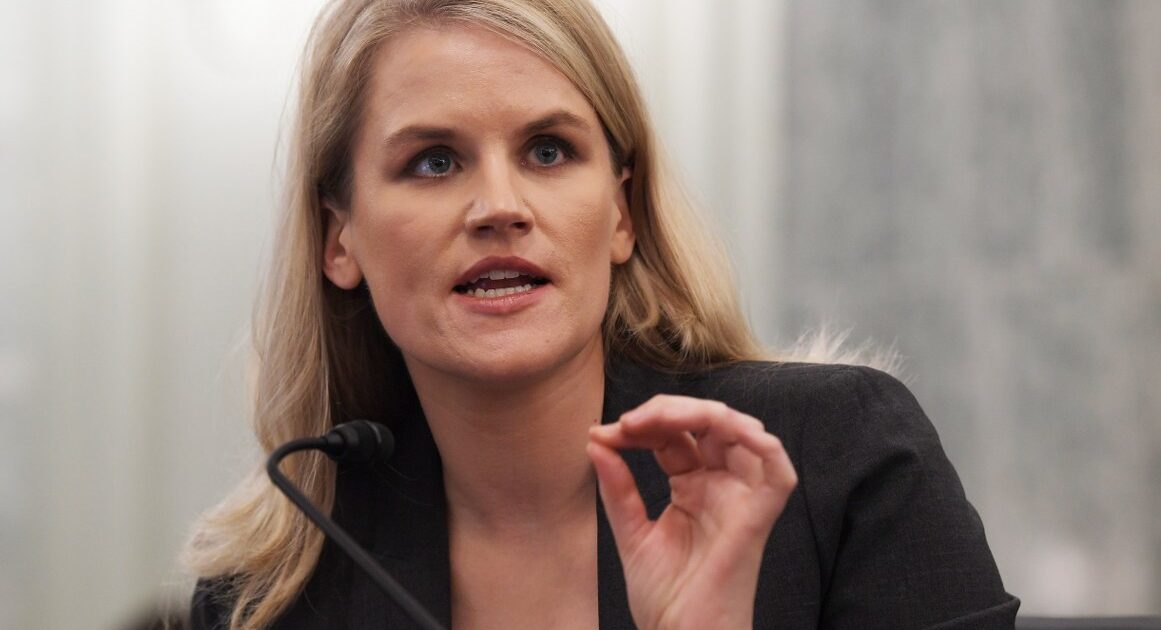