The weekend was back-to-back with the announcement of the film. It started with the announcement of re-opening of the theaters and soon Akshay Kumar dropped the news that his long awaited film Suryavanshi is now going to theaters from 22nd October. To share the news, the superstar shared a BTS photo where we see ourselves in a police avatar and join him as Singham alias Ajay Devgn and Simba alias Ranbir Singh are chatting frankly with their police-universe director Rohit Shetty.

As soon as the picture went online, an IPS officer took it to his Twitter and tweeted to Akshay Kumar saying that the picture was wrong. How Ranbir Singh’s character Simba is inferior to the other two cops and in real life there is no way any inspector would sit in front of his seniors. The handle of an IPS officer by the name of RK Biz said, “Inspector Saheb is sitting while the SP is standing, sir this is not the case.”

Akshay Kumar soon clarified, “Sir, this is just a behind-the-scenes picture. For our actors, the moment the camera is turned on, protocol is followed immediately. Eternal wishes for our great police force. I hope you like the picture. ”

IPS RK Biz soon replied, “Thank you for your feedback and respect to the forces. Shah Akshay Kumar. My comment was also in a light vein. You must see the picture.” 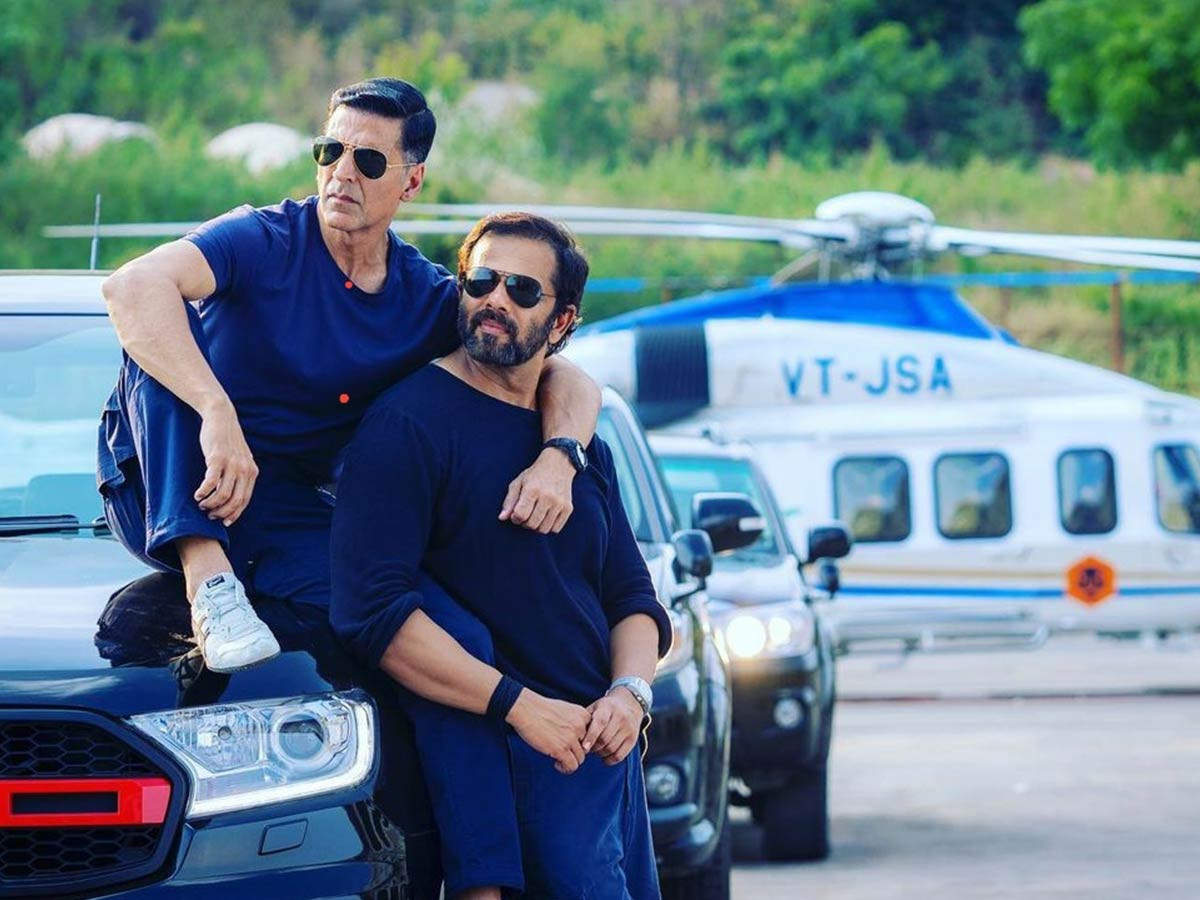 After waiting for about 15-16 months, Suryavanshi finally released his play. Katrina Kaif and Rohit Shetty’s third cop in the film starred in her ambitious police-universe franchise. Can’t wait to see this insanity on the big screen.

After the closure of crypto trading, Hubi outlined plans for Chinese investors

In the pictures: Kriti Sanon’s OTD is just rocking 7